Daywalker Sightings is an older TUF E NUF blog series that actually really only has one entry. There is a really good reason for that, it's incredibly dangerous to photograph vampires. They don't like it. I think something about the way the iPhone camera works it's like a reverse mirror or some shit and can capture them to digital picture. I'm not a scientist so I shouldn't really speculate any further. Alls I know is that they still walk among us and you don't have to go to some homoerotic nightclub called "Death Guild" to see one. This particular toothy menace was riding the metro right next to me. 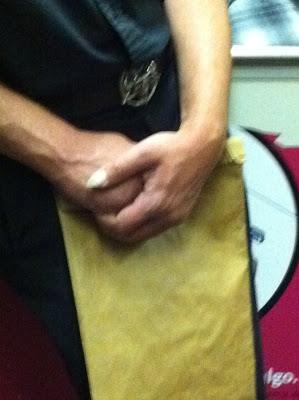 Too fearful for my own life I could only snap a quick picture off of his hand. Every nail sharpened like a razor. His gothy, mysteriously zipper-laden, oversized black pants held up by a demon belt.

If you find yourself in the precarious position of being in the presence of such a villain, take a picture and send it over to tufenufusa@gmail.com. I will be sure to post it and keep compiling a visual record that surely the survivors of the vampire holocaust will read in the future as they try to learn of a civilization long lost to the armies of the night.
Posted by TUF E NUF at 8:31 PM 0 comments 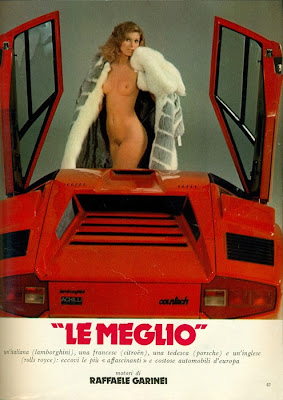 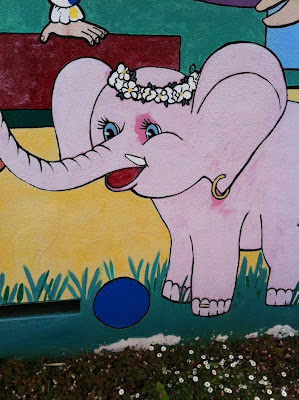 Is in a same-sex marriage. You can tell by the jewelery.
Posted by TUF E NUF at 7:23 AM 5 comments 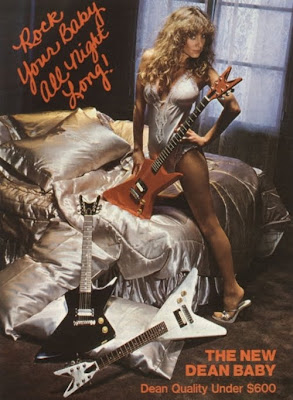 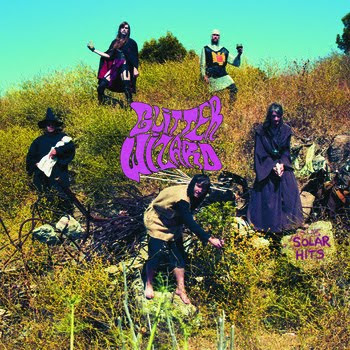 San Fransisco's own Glitter Wizard (fronted by the 100% TUF Wendy Stonehenge) invites you to let the sun and a magnifying glass be your lighter on their new epic record Solar Hits. Let their heavy doom-laden sound fill your lungs until you cough up blood and don't miss a chance to see them live. One of the best shows in the Bay Area (and beyond)!
Posted by TUF E NUF at 9:14 AM 0 comments 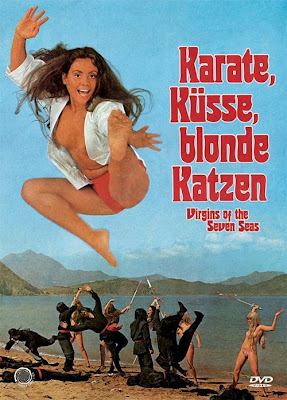 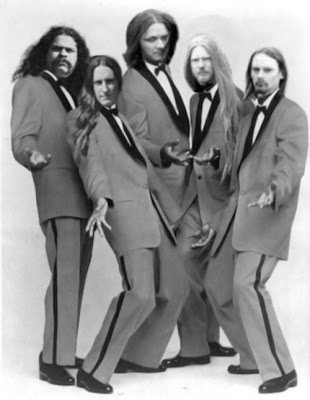 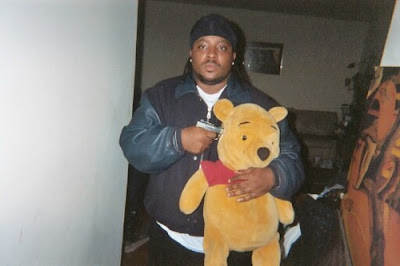