Lo, what mythical fog pour forth from our speakers? What ancient mists creep from our room, through crevices, under doors, and into the hallways of our parents house? Wendy Stonehenge came by after school with some serious shit that will lead you through dark forests, down twisting paths, and will most likely make you smell like a bong. 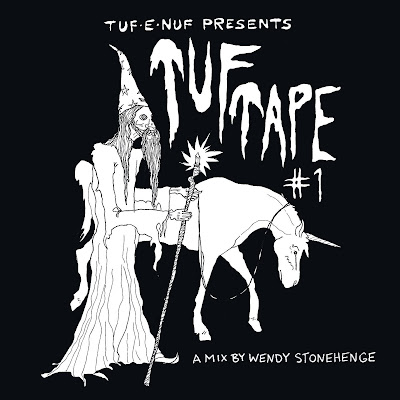