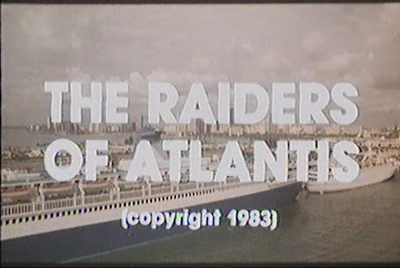 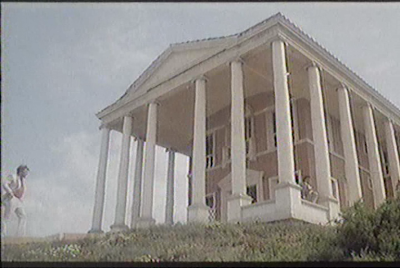 Guided by a pulse-pounding synth-disco soundtrack the two are a veritable Yin and Yang of action as they punch and kick their way in to the building. 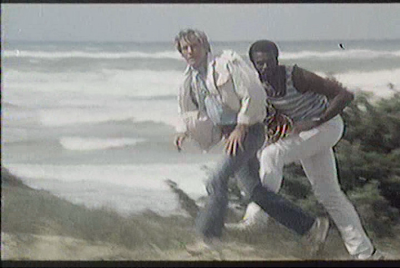 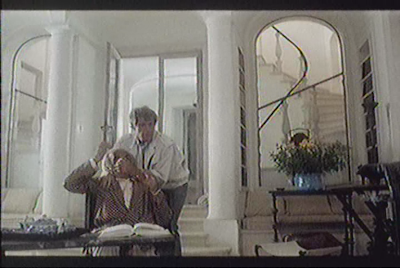 and dragged out of the house in a body bag Cobra Kai style. 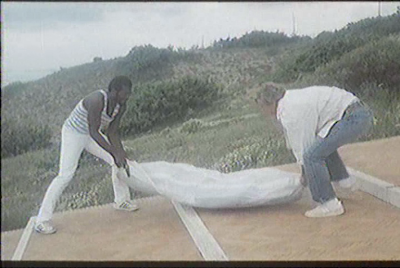 They deliver the man to a mysterious figure referred to simply as "The Colonel" who pays them $50,000 for their kidnapping service. 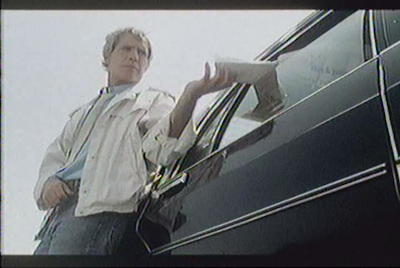 The two take their earnings and hit the high seas in style on a quest to find the lost city of Margaritaville. 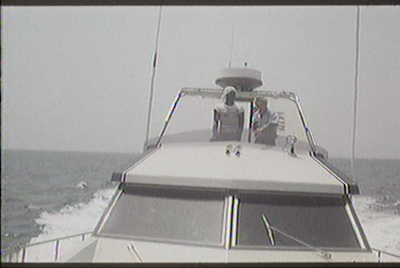 Little do they know they will not be listening to dad rock while they drinking rum out of coconuts on the beach with 14 year old island girls. No, fate has a different plan because close by there is an oil rig full of scientists who are researching an artifact found in the ocean by a sunken Russian nuclear submarine. 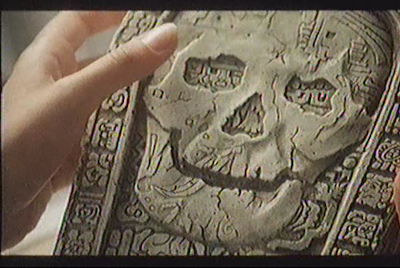 The mysterious origin of the skull stone has the nerdy scientists so baffled they call upon the largest unsolvable mystery to scientists in all of scientific history, a woman, to help decipher the writing on the stone. 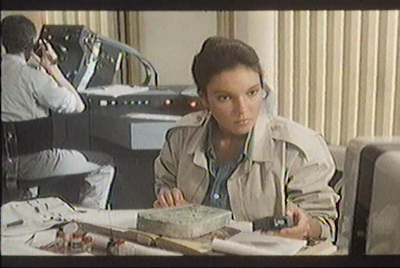 The skull stone must be pretty awesome because not before long the ocean starts to violently stir, a tidal wave takes out the oil rig, and every Pure Moods listening, flowy garment wearing, crystal rubbing new-age spiritualist's wet dream rises to the surface. 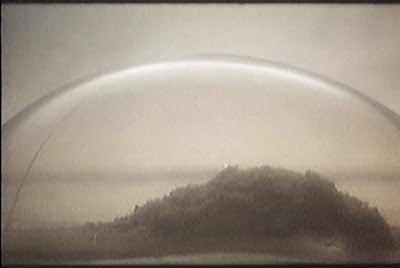 The mythical island of Atlantis returns and with it it's people, a spikes and chains gang of road warrior psychos who are hell-bent on more than leather, they want the stone and they are going to turn all of humanity into their power-bottom to get it. 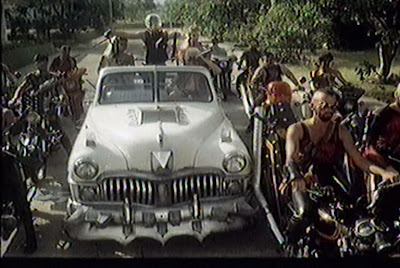 Their leader is a fearsome man named Crystal Skull who rolls with a spiked-out car and a harem of barely clothed apocalypse babes. 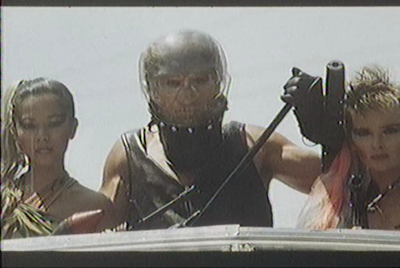 His Atlantean murder cult rip their way through town on a berzerk death spree. 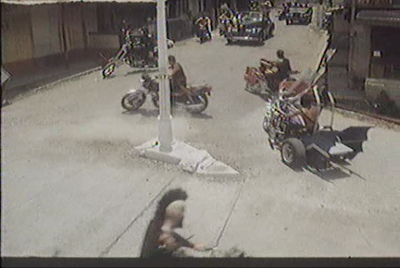 Not only do they want their stone back, the Atlantean Interceptors also want to kill the human race who have been squatting on their planet for centuries. There is really no winning with these people so our hero Mike, his sidekick Washington, and the hot scientist fight for their lives in the charred remains of San Pedro. 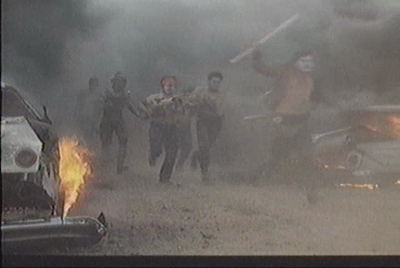 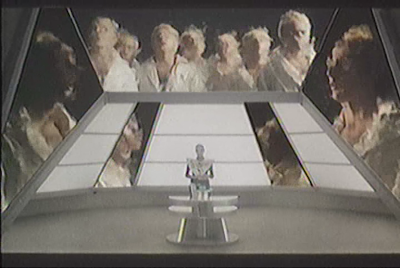 and an asshole in a crystal skull helmet. 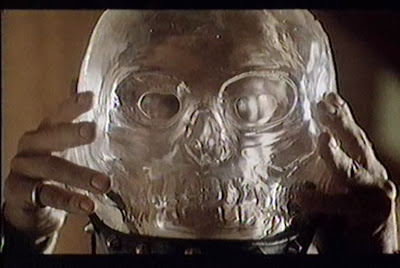 By the end of it there are exactly 29 explosions, 80 corpses, and 1 decapitation. Well worth the journey.

Unlike most movies reviewed on Film Buf, this one is actually really worth seeing. It's an Italian exploitation movie high on PCP. It's an orgy of all the genre cliches, shit-brained logic, gore, and violence you could want. A reminder that it's not you that's so crazy after all. There are Italian filmmakers, southeast Asian islands with no laws concerning ethical film-making, and their mouth-breathing, sweaty-faced target audience that are way crazier than you. From that unholy menage comes a movie like Raiders of Atlantis (also known as The Atlantis Interceptors) and is directed by Ruggero Deodato (of Cannibal Holocaust fame). 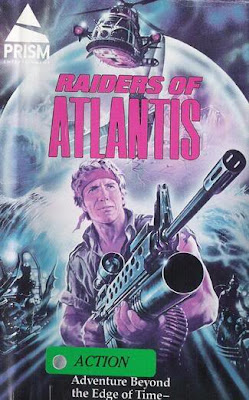 Get more obscure and hard to find Eurocult in your life.
Watch the trailer and download the torrent.
Posted by TUF E NUF at 12:30 AM