GAME OF I WANNA BONE THIS SHOW 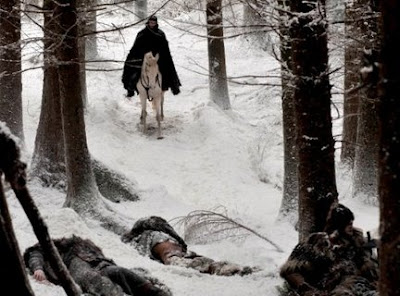 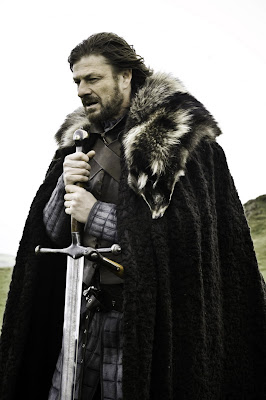 I won't bother to get all detaily about the thing but Sean Bean plays the main character Ned Stark, there are at least 3 beheadings in the first 20 minutes, and the medieval babe scene is thick. If you made an animated gif of a beheading by sword, horse riding, boobs, and castles I would declare it a piece of art. This is like that gif but for over an hour. It's also a well written, well cast, beautifully shot, and really engaging show. Sundays on HBO. They should send me a check. 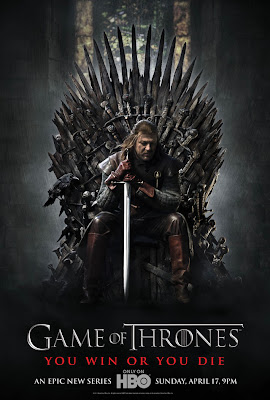