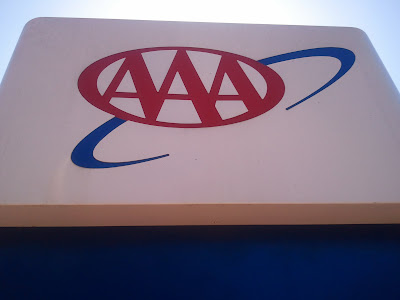 There is a mystical skate spot between Shafter and Webster streets on West MacArthur Blvd. in the fair town of Oakland, California known as the AAA banks. Many a man has traversed these steep banks with intention of skate glory and have been rejected like a bastard child from Wilt Chamberlain's juicy loins. Here's the layout for visitors: A wall of transitions tighter than a nun's pussy in a pressure cooker, a planter that is 8 inches high by 4 feet wide and that gives the hope of a 3 foot ollie but delivers nothing but flaccid ollies time after time (which was coincidentally fully cleared by Ron Allen in an H Street video more than 20 years ago). A brick runway that is more distracting than watching Oprah Winfrey giving Adolph Hitler a rim job on a rollercoaster. And to top the whole thing off, the spot is about 14 inches from 3 lanes of vicious oncoming traffic. 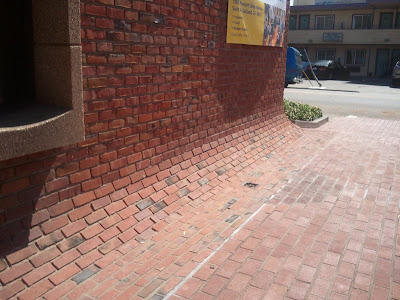 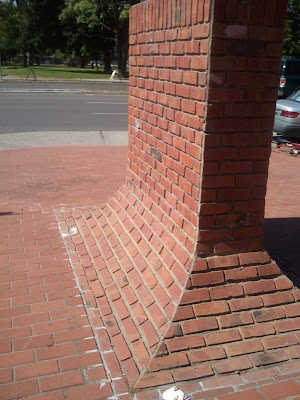 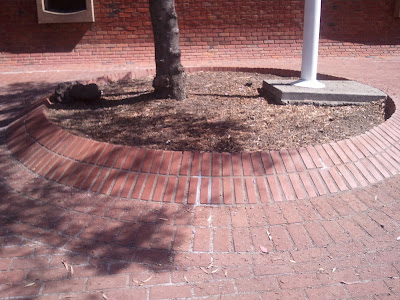 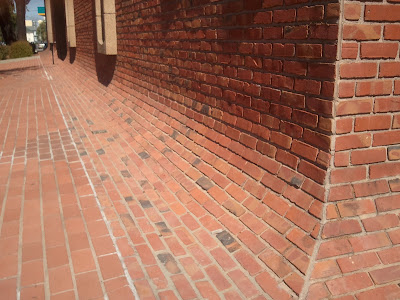 Don't get me wrong. The AAA banks are actually pretty fun to skate, but this is no spot for the faint of heart. This is a spot for manly men. Men that may have ingrown hairs on their nutsack. Men that have gone down on a woman with a 70's bush. Men that have taken one for the team and made a fat chick feel like that raspy voiced bitch in Romancing the Stone being loved down by Michael Douglas in his prime. To skate the AAA banks is to skate without fear, which defines the sport of skateboarding in it's truest form. The only way to conquer this bumpy bitch is to charge it full on, like a runaway freight train on a 3 day cocaine bender. Anything less would be doing a disservice to the concept of velocity. Go get some.